Posted on 5 September 2012 by mmmbitesizescience 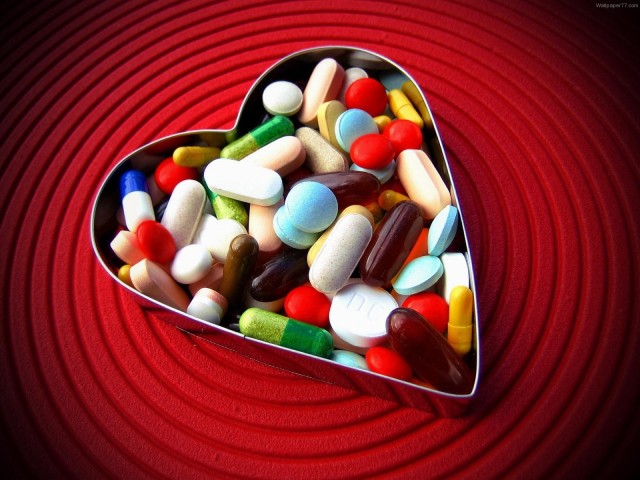 For many drug users wanting to break the cycle of dependency, the simplistic, ‘mind-over-matter’ approach doesn’t really take into account the absolute power of addiction, be it to nicotine, cocaine, cannabis, caffeine or heroin. Pharmacological treatments, such as the opioid drug methadone prescribed in the treatment of heroin addiction, are often accompanied by the less-than-useful property of being themselves inherently addictive.

A novel solution is to develop vaccines to immunise people against habit-forming drugs. The word, ‘vaccine’ typically conjures up the thought of public health threats from infectious diseases, such as diphtheria, measles, whooping cough and malaria. But in this scenario, instead of driving an immune response against an invading pathogen, it is instead directed against the drug. When a vaccinated person is exposed to the drug, the immune response effectively scavenges it out of the system, preventing access to the brain, and thus preventing any biological high. This treatment strategy has the potential to represent a long-term solution to drug addiction.

This entry was posted in Science, Vaccines and tagged addiction, dependency, drug, vaccine. Bookmark the permalink.