The fairly depressing picture of pesticide pollution in British rivers

Posted on 7 September 2013 by mmmbitesizescience 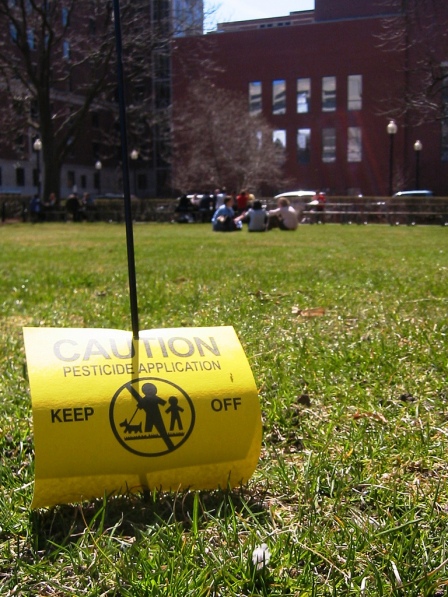 Lots of pesticides – such as the organochlorine insecticide, DDT – that were widely used in the fairly recent past are now banned after having serious effects on the health of humans and other species.

Yet old and new pollution of rivers and streams is still an issue across Europe, since waste water treatment practises don’t remove potentially harmful substances like pesticides, toxins, synthetic hormones and pharmaceutical drugs.

One team of researchers wanted to assess the levels of contaminants and the state of river recovery across 33 rivers in South Wales, UK, that were badly polluted in the past. To do this, they sampled toxin levels in the eggs of the Eurasian dipper (Cinclus cinclus), a waterbird that is well known to act as a pollution bioindicator.

When the team compared current pesticide levels with those recorded 20 years ago, there was little or no reduction, and the concentrations of some pesticides – such as HCB and lindane –  had actually increased to levels high enough to affect bird development.

This research indicates that British water wildlife is not being properly protected by current legislation governing levels of toxic substances in rivers, and a new approach to water security is badly needed.