A Marvellous Month of Science

Posted on 1 August 2013 by mmmbitesizescience

Taking vitamin supplements might not be as healthy as you think 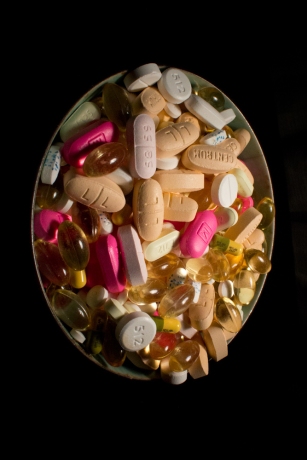 Antioxidant vitamins, like vitamin C and E, are thought to boost health by reducing the creation of DNA-damaging free radicals that can contribute to the ageing process. In lab mice, there is some suggestion that vitamin supplements can extend lifespan, but since laboratory-bred mice are genetic clones, such studies may bear little relevance to a hugely genetically diverse human population.

Giving wild animals, such as the short-tailed field vole, either vitamin C or E supplements has now been shown to have a less positive impact on health. Animals taking either vitamin had a decreased lifespan compared to their non-vitamin chowing counterparts. This aligns with a Cochrane analysis that suggests the same thing happens in humans.

How does the naked mole rat stay cancer-free? 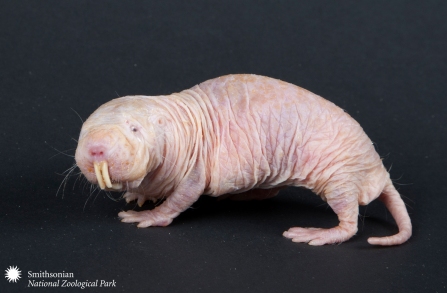 The naked mole rat is an object of scientific fascination, not just for rocking a quirky look but also for its biological anomalies. In the world of small mammals, it has a remarkably long lifespan (more than 30 years), paired with a complete inability to develop cancer.

Now, a team of researchers led by Xian Tian have shown that the fibroblasts of the naked mole rat, which act as nurturing cells that provide structural and chemical support to other specialised cells, secrete a wonderful version of hyaluronan to produce this anti-cancer effect. Hyaluronan forms part of the extracellular matrix that sticks cells together in a nice ordered pattern. It builds up in naked mole rat cells to protect them by dampening cellular proliferation and inflammation. Removing hyaluronan from these cells renders them sensitive to malignant transformation. Using hyaluronan in the clinic may prove useful for preventing cancer and extending lifespan.

Presenting: the first ultrahigh resolution atlas of the human brain!

The human brain is a fascinating organ that shapes, defines and controls us as individuals. Yet its structure remains frustratingly complex to dissect, and we are only just beginning to understand the anatomical features that can easily be seen by the naked eye. Analysing fine ultrastructural details, including how more than 170 billion neural cells are connected, has proven a tricky task.

To address this issue, a single human brain donated by a 65 year old woman was cut into 7,400 thin slivers, which were stained, photographed and painstakingly fitted back together to create the first high definition 3-D reference map of the human brain. Lovingly known as, “BigBrain”, this new publicly available biological encyclopedia should help us better understand the nature of language, emotions and consciousness.

You can watch a video of the 3-D BigBrain map here: http://youtu.be/nJpFvQ0YZLk

B and T cells are lethal immune warriors that circulate in the blood and vanquish pathogenic invaders. Yet they don’t live forever, and have to be periodically replenished to maintain immune protection. The sources of this renewal are the haematopoietic stem cells (hSCs) that reside in the bone marrow, where they proliferate to generate their warrior progeny.

A team of researchers from The Netherlands looked at how many fresh B or T cells each individual haematopoietic stem cell added to the total immune cell pool. They found that the contribution of each hSC expanded and declined at different times. When one stem cell was churning out a large number of progeny, the others rested before taking their turn later on. Each stem cell also appeared to be dedicated to producing either B or T cells, and wasn’t able to swap between the two.